This site is only available to those over 18 years of age.

The Minister of Health warns:
Drinking alcohol can harm your health!

We have our own brewery where we brew light and dark beer. Naturally leavened Haler beer is brewed according to the German - old castle recipe. Our beer is natural and has no added preservatives. We offer draught beer in our beer hall, however you can also have it in different bottle- packages (a six-pack, four-pack or two-pack) as a to-go option. Moreover, you can get light and dark beer or Radler in a two-liter plastic bottle. 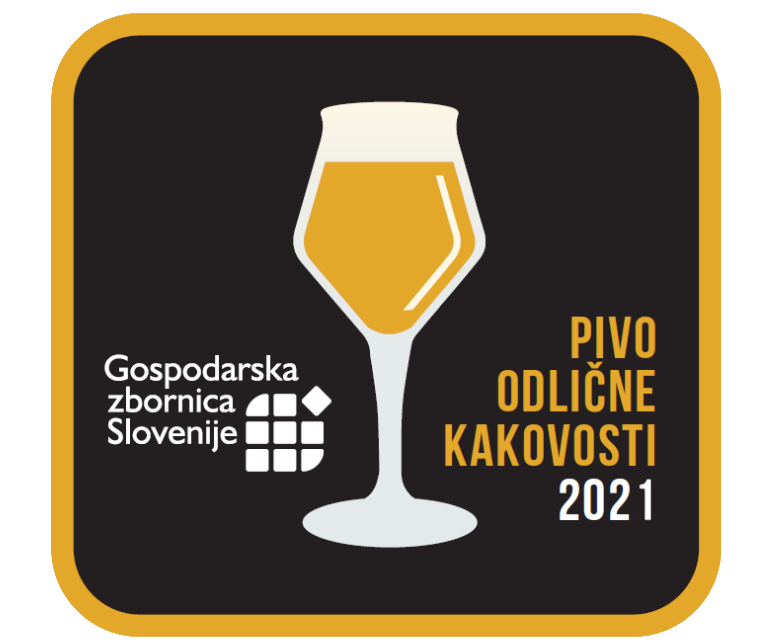 The main and initial activity of the homestead was the beer brewery.
We started with beer production in 1996; a year after the resturant was opened.

We have our own brewery where we brew home-made beer, brewed according to the German - old castle recipe. All our beer types are unfiltered and unpasteurised. Draught beer is offered in our restaurant, but you can still get it in different kind of packages as a to-go option.

Basic ingridients for our beer production are beer malt - we use barley malt - hops from the Savinja valley, water and brewer's yeast. The technological procedure of beer production has many phases, which are mashing, lautering, cooking, fermentation and maturation. After 4 weeks beer is matured and ready to use.

Pale Haler beer is traditionally golden-yellow lager with mild aroma and taste, of which the main virtue is simplicity and drinkability. You can taste a mild aroma of bitterness among two Slovenian hop types: Aurora and Styrian Golding. Pale Haler beer is natural with no additives and preservatives. In this beer, the best natural ingridients are selected with care.

Dark Haler beer is a mild lager with dark brown colour. The taste of the beer starts with a gentle sweetness of chocolate. A mild bitterness among two Slovenian hop types (Aurora and Styrian Golding) can be tasted as well. The dark Haler is unfiltered and therefore it has full flavour. This beer is natural and has no additives and perservatives and what is more, it contains the best natural ingridients that are selected with care.

Green beer with cannabis is a lager with a specific hop and cannabis aroma. Citrus taste, gained and offered by the hop dragon, can be felt. The aromas of the Styrian Golding and Aurora hop from the Savinja valley are responsible for the bitterness in the beer. In the process of dry hopping the hop dragon and cannabis is being used, which after consuming this green lager create a pleasant aftertaste in the mouth.

This Haler pale ale has amber colour and full taste with rich hop aroma. Both Slovenian hop types, Aurora and Styrian Kolibri, provide a comfortable bitterness and a full fruity and floral aroma. The bitterness is enreached by the taste of malt and caramel. This combination of different kinds of malts and hops make this beer really drinkable and refreshing.

Radler lime is a refreshing drink made of light Haler beer. It has a cloudy, yelowish colour. A strong aroma of sweet lime can be tasted. It makes this beverage very refreshing. You can also taste a mild sweetness with some lemon bitterness and with a lot of taste of a refreshing lime. Radler is a very refreshing and drinkable beverage that is desired especially in hot summer days.

We use hops, growed in the Savinja valley - two types are being used: aurora and golding. 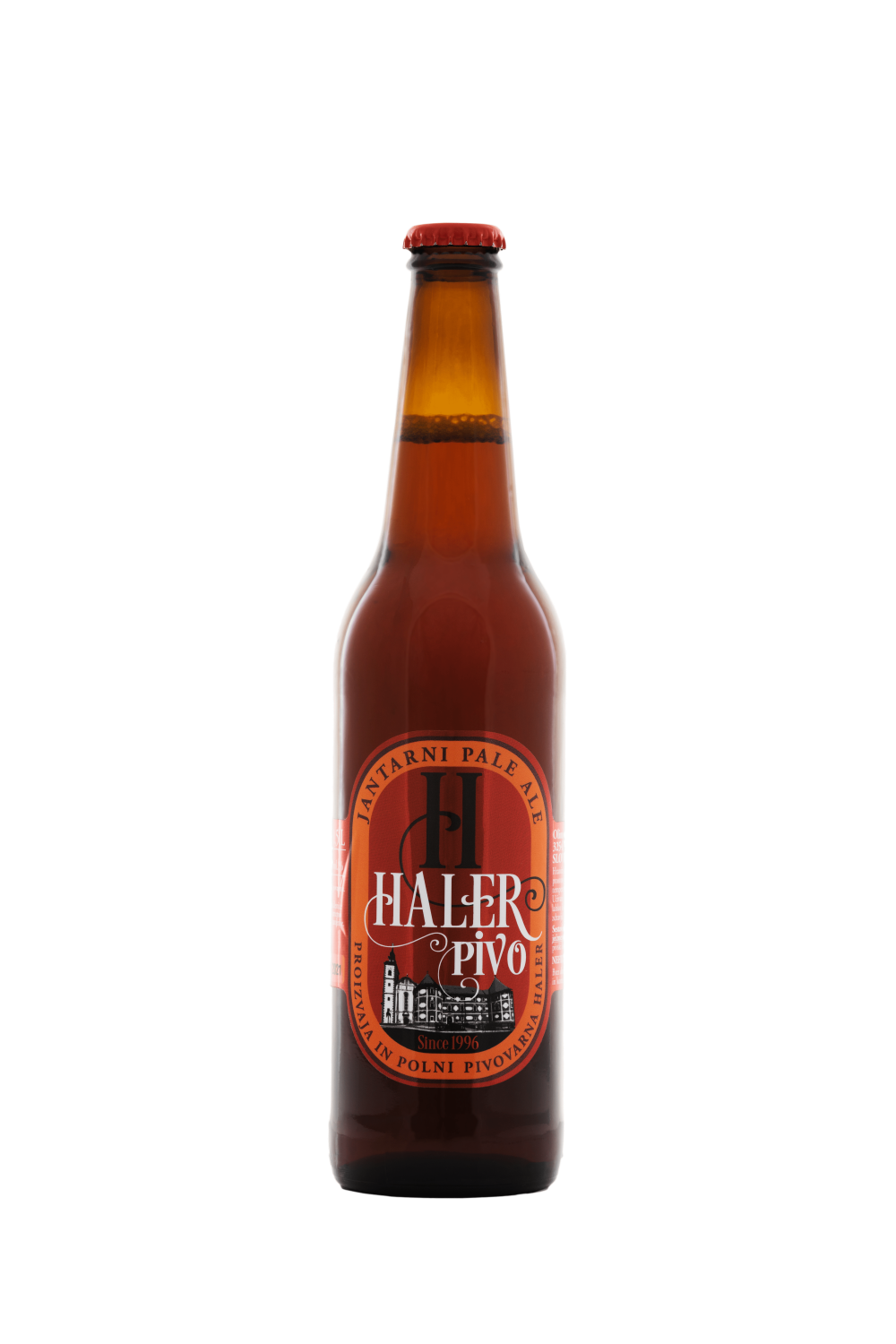 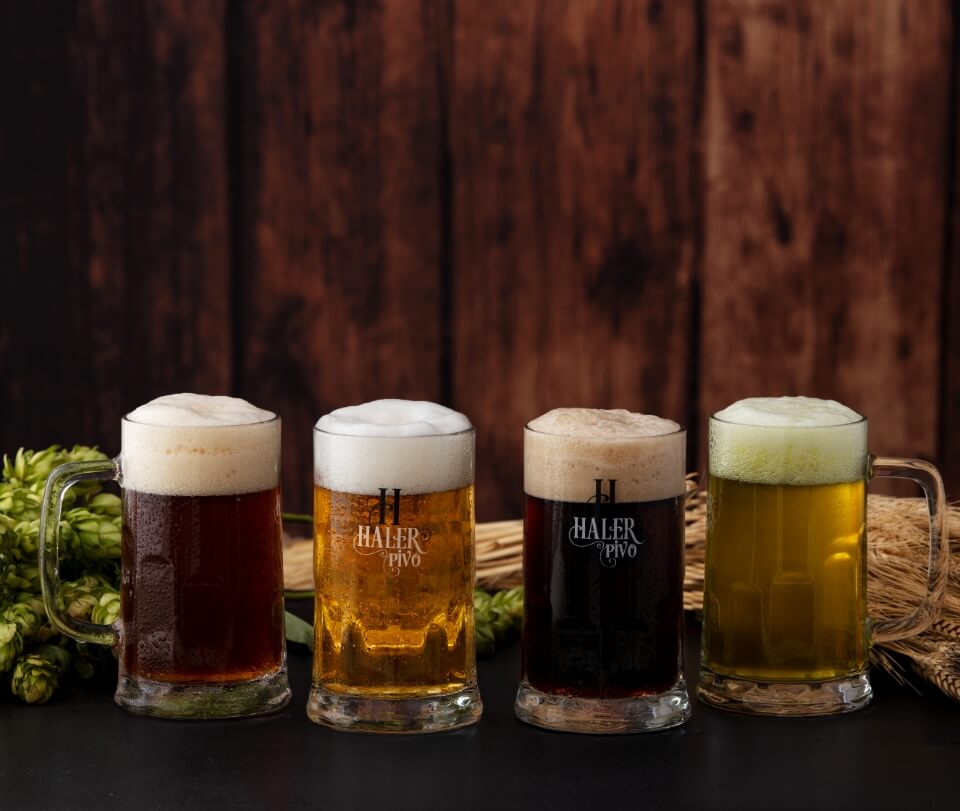 We are happy to provide further information. Please do not hesitate to contact us. We will get back to you as soon as possible.